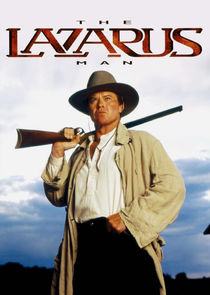 Set during American Civil War times, this series is the story of a man that awakens to find himself buried alive. He claws his way out of the makeshift grave and then sets about trying to discover his identity as he has lost his memory. The clues he finds are confusing as he was in Southern territory, wearing Southern clothing, but carrying Northern gold and a Northern gun. His only memories are those of a beautiful woman, being beaten and being present at the assassination of President Abraham Lincoln. He decides to call himself Lazarus, after the man that was raised from death by Christ.