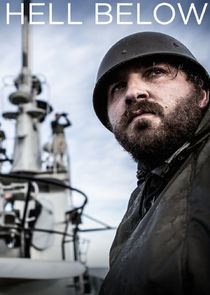 Some of the most dramatic and pivotal missions of World War II happened beneath the waves, carried out by stealth vessels manned by skippers and crews with nerves of steel. Journey to the Pacific, where USS Silversides and USS Barb became legendary submarines and to the African Gold Coast, where U-boat ace Werner Henke was put to the ultimate test. From a blind battle beneath icy Norwegian waters to a near nuclear disaster in Cold War Cuba, these are the white-knuckle patrols that changed subsea warfare forever.