The Glory of Tang Dynasty 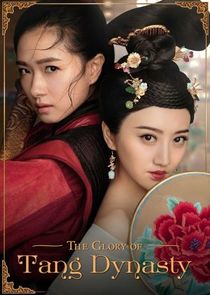 The Glory of Tang Dynasty follows Consort Shen who was known as "the wise and true empress" during the Tang Dynasty (and only honored as Empress Dowager after her supposed death), wife to Emperor Daizong of Tang and mother of Emperor Dezong. After being captured by rebels during the Anshi Rebellion in 759, she disappeared and was announced as deceased in 805, despite multiple attempts to locate her. During those years, many women came and pretended to be the missing Consort and were all declared as fakes.