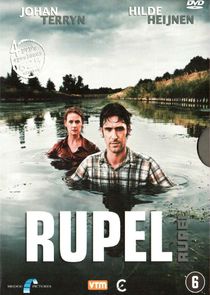 In this Flemish police series, called after the river which runs trough the district where it plays, crimes are investigated and solved, usually in one episode, by a police team. The main protagonists, Lucas Bataillie, a brilliant but socially rather inept inspector, and his more career-oriented colleague, who becomes his superior, but only in rank, also have an on-off personal relationship. In the first season, they're also assisted by promising young trainee Simon Knops. The old commissioner is incompetent and often ignored, other recurrent characters are quite minor.