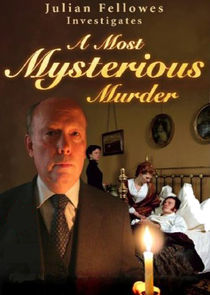 Julian Fellowes acts as detective and unravels the mystery behind five real unsolved murders from the past. There is the case of Charles Bravo in 1876 who died shortly after he was married. Chief suspects were his wife, her companion, her lover and a groom. Also under investigation are 'The Case of Rose Harsent -1902', 'The Case of George Harry Storrs - 1909', 'The Case of the Croydon Poisonings - 1929' and ''The Case of the Earl of Erroll - 1941'.