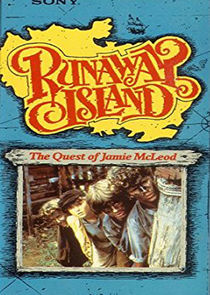 Runaway Island is set in Sydney, Australia in the 1830s. Miles and Simone Buchanan play Jamie and Jemma, the newly orphaned heirs to several thousand valuable acres of land. Cheated, harassed, and pursued by corrupt Australian officials, Jamie and Jemma take refuge on a remote island. Made for Australian television, Runaway Island was the first of a series of TV movies revolving around the adventures of Jamie, Jemma, and their many "misfit" allies.