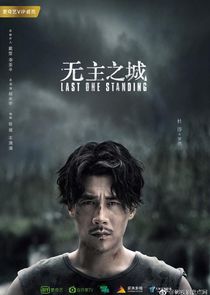 Two friends who are investigating the past got on a train that leads them to an unoccupied city fraught with danger.

Together with his friend Ning Yu, Luo Ran has been investigated the truth behind the untimely death of his wife. In order to chase after a mysterious woman named Jiang Xue, the two climb aboard a train headed for C City. The train accidentally goes off the tracks and the hundred or so passengers who have managed to make it through the ordeal arrive in an abandoned city that has no contact with the outside world, thus beginning a struggle of life or death.