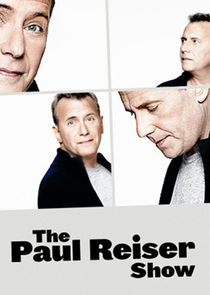 Paul Reiser plays a fictional version of himself. It's been more than a few years since his hit TV series went off the air. Since then, he's been enjoying the quiet life at home with his wife and kids. Like most men his age though, Paul didn't choose his friends -- they're the husbands of his wife's friends and the dads of his boys' friends. Feeling a little unsettled, Paul decides it's time for something new and he turns to his friends for help. On his quest for something meaningful, these men form an unlikely comradeship -- and a horrible basketball team.