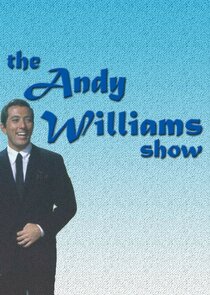 "The Andy Williams Show" is an American television variety show that ran from 1958 to 1971 (alternating during the summer of 1970 with Andy Williams Presents Ray Stevens), and a short-lived run in syndication, beginning in the fall of 1976. It was hosted by crooner Andy Williams. The show debuted on 3 July 1958 on ABC where it aired for 3 months before airing next on CBS where it ran from July to September 1959. It left the air but in September 1962 it returned to TV this time on NBC where it continued until it's final show aired on 17 July 1971.