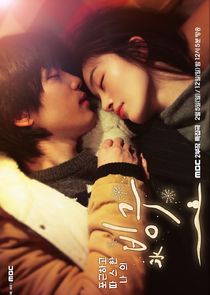 How much can the world change in 37 years? Go Man Soo is a man living in 1979 Korea during a simpler time before the 1988 Olympics brought modernization to much of the country. His simple life literally comes to a crashing halt when he is accidentally frozen in an ice mound. When he is discovered 37 years later in 2016, his body has been preserved by the ice exactly as he was in 1979. But the world around him has changed dramatically. When Man Soo meets Jang Ha Da, a bank teller, he is taken aback because she looks exactly like the woman he was in love with back in 1979. Can Man Soo navigate his new world in modern times?